Is the Disney Credit Cards Worth It?

Home → Is the Disney Credit Cards Worth It? 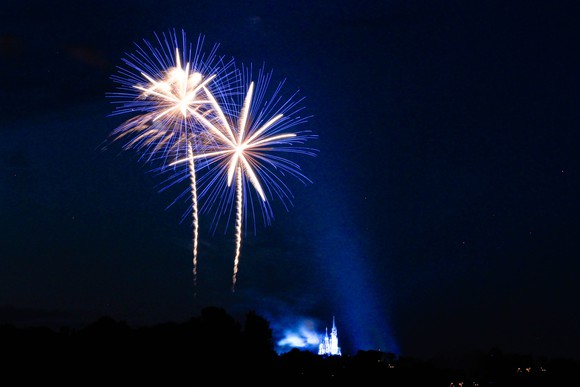 There are two Disney credit cards

Issued by Chase, there are two different Disney credit cards to choose from.

The more basic version is the Disney® Visa® Card, which has no annual fee. The card earns rewards at a 1% rate on all purchases, with no limit on how much you can earn. Rewards earned can be redeemed on most Disney purchases, including theme park tickets, merchandise, apparel, and more.

The Disney® Premier Visa® Card is a slightly more premium credit card, with a $49 annual fee. For this added expense, you earn an additional 1% cash back at gas stations, grocery stores, restaurants, and on Disney purchases. Premier cardholders also have the option to redeem their rewards as a statement credit for air travel.

In addition, although the exact introductory bonuses offered with these credit cards can change over time, the Disney® Premier Visa® Card tends to have a more generous bonus rewards offer after meeting certain spending requirements.

In addition to earning rewards, there are several Disney-specific perks that come with card membership. Here are a few examples from the extensive list of perks:

Is it worth it cost?

The short answer is “it depends.” As far as the reward accumulation rates of 1% and 2% for the standard and Premier versions of the card go, there are better options in the industry. As I write this, there are several no-annual-fee credit cards available with cash-back reward rates of 2%. And bear in mind that this is cash back – not rewards that have to be redeemed for Disney products and services.

Having said that, some of the other benefits of the card could make it worthwhile. For example, if you take Disney vacations and shop at the Disney Store often, the discounts that come with the cards could certainly make it worthwhile.

The bottom line is that for die-hard Disney fans, one of the Disney credit cards could be a smart idea. For everyone else, I’d at least suggest shopping around for a rewards card with more flexible redemption options.