Is a charge card better than a credit card?

Home → Is a charge card better than a credit card? 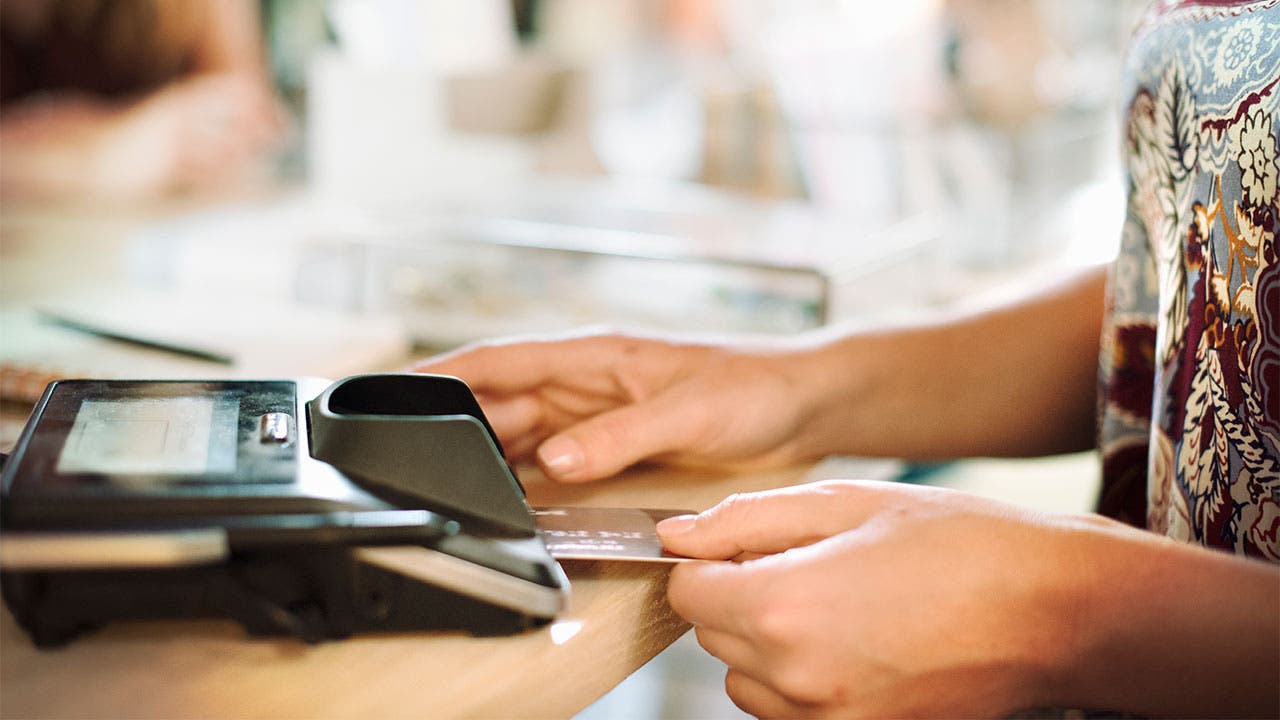 When it comes time to plunk down your plastic, it may be better to use a charge card over a credit card.

If you pay your balance in full and on time every month, a charge card might be a good choice, says credit expert John Ulzheimer, who formerly worked for FICO and Equifax.

“At the end of the month, you have to write, in some cases, a really big check. And you don’t have a whole lot of options when it comes to prolonging your payback of the balance,” he says. “It’s a built-in debt-prevention tool within the card.”

But if you tend to carry a balance or you’d like to take advantage of an introductory 0% APR offer, you may be better off with a credit card.

The terms “charge card” and “credit card” are often used interchangeably, but they aren’t identical. Here’s why:

In the past, charge cards also were associated with rich rewards on spending and upscale perks that were unmatched by what credit cards were offering. But over the past few years, credit cards have increasingly upped the rewards ante, with several premium credit cards offering rewards and high-end extras rivaling those of the highest end charge cards.

Charge card payment histories are reported to the credit bureaus and using one can help a consumer’s credit score.

Exactly how a charge card affects a credit score can be more complex than a credit card’s influence.

Ulzheimer says older credit scoring models, still in use, interpret the charge card’s highest balance in its history as if it were a credit limit. That means a card that once had a high balance, but usually has a lower balance, could improve your credit utilization ratio. A card that hits near its highest balance month after month could have a negative effect.

Newer credit scoring models consider a charge card as part of the credit score’s payment performance component, but not its utilization component. That’s because a highest-ever balance isn’t really the same as a credit limit.

Who offers these cards

American Express is the dominant issuer of charge cards. In fact, virtually no other issuer offers this type of product for consumers. Although a handful of retail stores and gas stations still issue in-house charge cards, the more common practice today is for stores to offer a co-branded Visa or Mastercard credit card.

The application process to get a charge card is similar to that required to obtain a credit card. But if your credit is less-than-stellar, some credit cards might be easier to qualify for then an American Express charge card, as the issuer is known for only approving applicants with excellent credit, according to Ulzheimer.

A charge card that acts like a credit card

In an interesting twist on the traditional charge card model, American Express now offers a “Pay Over Time” feature that lets qualified cardholders use their cards as a charge/credit hybrid. You have to have an eligible card and enroll to enact this feature. You can then select eligible charges of $100 and pay off those charges over time, but they will accrue interest just like a traditional card.

The bottom line? A charge card is neither better nor worse than a credit card. It comes down to your spending habits and also the attributes of a particular card to determine which one is uniquely best for you.