American Express And Delta Have A New Credit Card, But You May Have Better Rewards Options

Home → American Express And Delta Have A New Credit Card, But You May Have Better Rewards Options

On Sept. 7, American Express and Delta Air Lines are launching a Blue Delta SkyMiles Credit Card with no annual fee. Delta says it’s the only no-annual-fee credit card from a U.S.-based global airline that gives two miles per dollar spent at U.S. restaurants and on “eligible Delta purchases,” and one mile per dollar spent on “all other eligible purchases.” 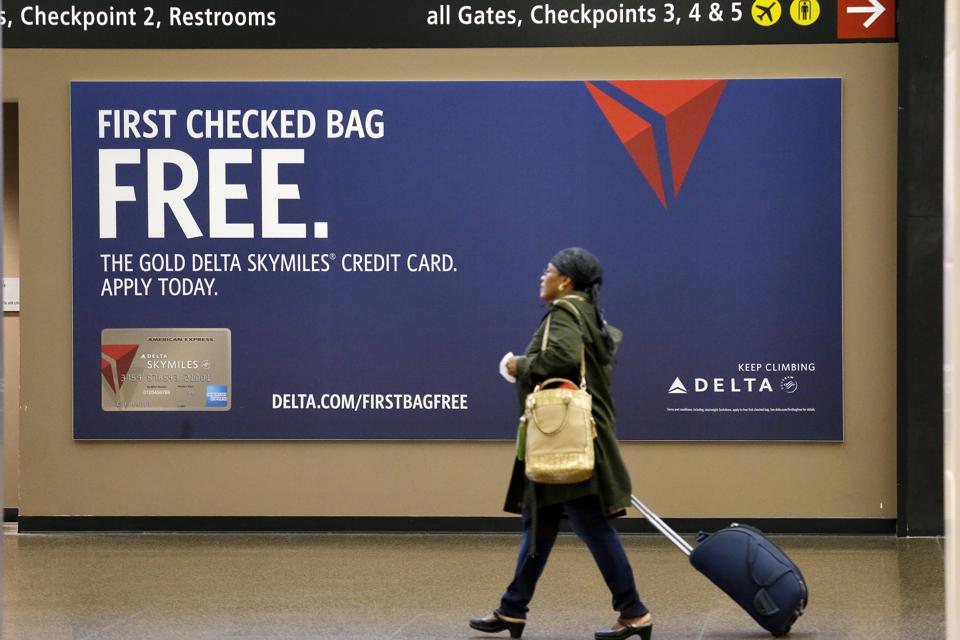 The card, says Matt Schulz, CreditCards.com’s senior industry analyst, “is trying to be a starter kit for those trying to get in the credit-card rewards game. It’s great that the card doesn’t have an annual fee, and if you’re a frequent Delta flyer, it’s certainly worth considering.”

But, Schulz adds, “the problem is that most people aren’t loyal to one airline. The biggest thing they want with their credit-card rewards is flexibility, and cards that are tied to one airline or one hotel chain just can’t match the flexibility that comes with a general-points card like the Chase Sapphire Preferred or the Barclaycard Arrival Plus World Elite Mastercard.”

Cardholders are “often willing to pay an annual fee — even a large one — to get a card that allows them to keep their rewards travel options as open as possible,” Schulz says.

The Blue Delta SkyMiles Credit Card was developed “with the new or casual traveler in mind,” says Sandeep Dube, Delta’s vice president of customer engagement and loyalty. “This card delivers incredible value to those who want to earn miles in an accelerated way while enjoying the peace of mind that their miles won’t expire — all without paying an annual fee.”

The card is particularly appealing to consumers whose top expenditure is dining, the Delta vice president says. A poll conducted by American Express and Delta shows that U.S. consumers between the ages of 18 and 34 are more likely to travel for leisure in the next year than other age groups, and they dine out on a regular basis.

Accumulating Delta miles, though, may not be as advantageous as earning cash by using another airline credit card.

JPMorgan Chase and United Airlines just announced a new card that gives cash-back rewards instead of United miles, Schulz says. Like the Delta card, there is no annual fee.

“Since it is a cash-back card, it offers more flexibility as to how you spend those rewards,” he says. “It’s an interesting move by Chase and United and clearly shows that the two understand the importance of flexibility with these rewards and the power of cash back.”

Which credit card is the most advantageous for the general population?

“Most Americans just want a simple cash-back card that gives them decent rewards without forcing them to work too hard to get them,” Schulz says. “The Citi Double Cash card is about the best choice for those folks because it gives you 2% cash back on whatever you buy, whenever you buy it. The Capital One Quicksilver Rewards credit card is another good possibility.”